From the power-driven streets of Manhattan, Derek and Gina Monroe are thrust into the asphyxiating heat and blinding light of Abu Samra in the Persian-Arabian Gulf where Derek will head up the overseas offices of USA Electric.  Severed from their modern and familiar life in New York, the Monroes are suddenly faced with the centuries-old Arab traditions of exotic Abu Samra and its people. At once mesmerized and confounded, they strive to adapt to their new world with its intriguing lifestyle. Yet, despite a penchant for the unknown, nothing could have prepared either of them for the eventual shock of confronting themselves, or the wrenching turn their life is now about to take.

“…she composed Abu Samra in the way that Faulkner composed his county…In an era where we supposedly live in different worlds, Abdul-baki’s tale poses a challenge to that assumption…As a very good mystery, we were on edge to see what would happen next.” —Harold and Rosemary Ames 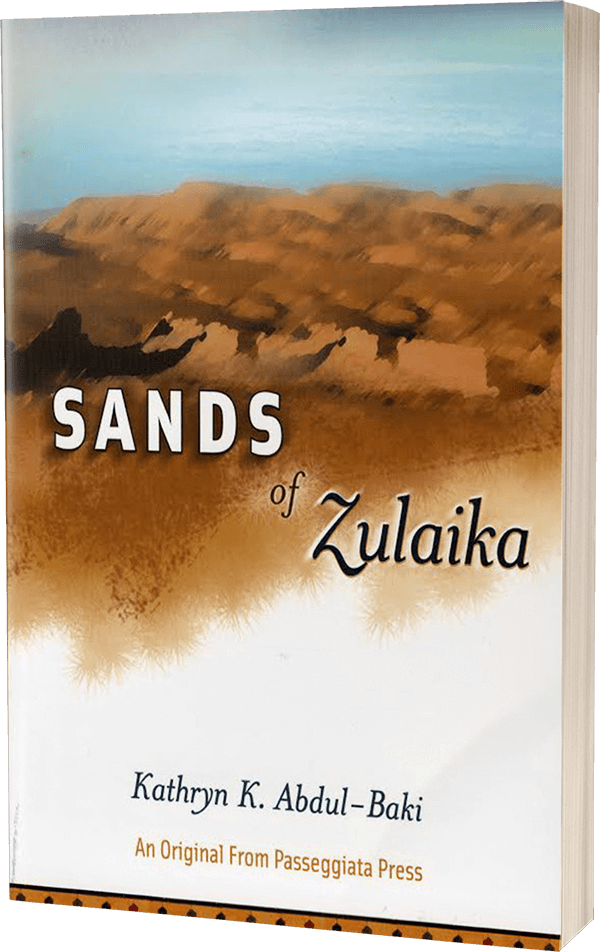