Ms. Abdul-Baki worked as a journalist and features-writer for an English weekly newspaper in Bahrain before devoting her time to writing fiction. Her published works include a collection of short stories, Fields of Fig and Olive: Ameera and Other Stories of the Middle East,and four novels, Tower of Dreams, Ghost Songs, Sands of Zulaika and A Marriage in Four Seasons. She won the Mary Roberts Rinehart award for short fiction, and her novel, Sands of Zulaika was a finalist for the Ariadne Prize. (She has also published in journals such as Confrontation, Shenandoah Review, Phoebe, Union Street Review, and WorldVision.)

She has three children and resides with her husband in McLean, Virginia. She loves to dance, and teaches and performs Argentine Tango in the Washington DC area. 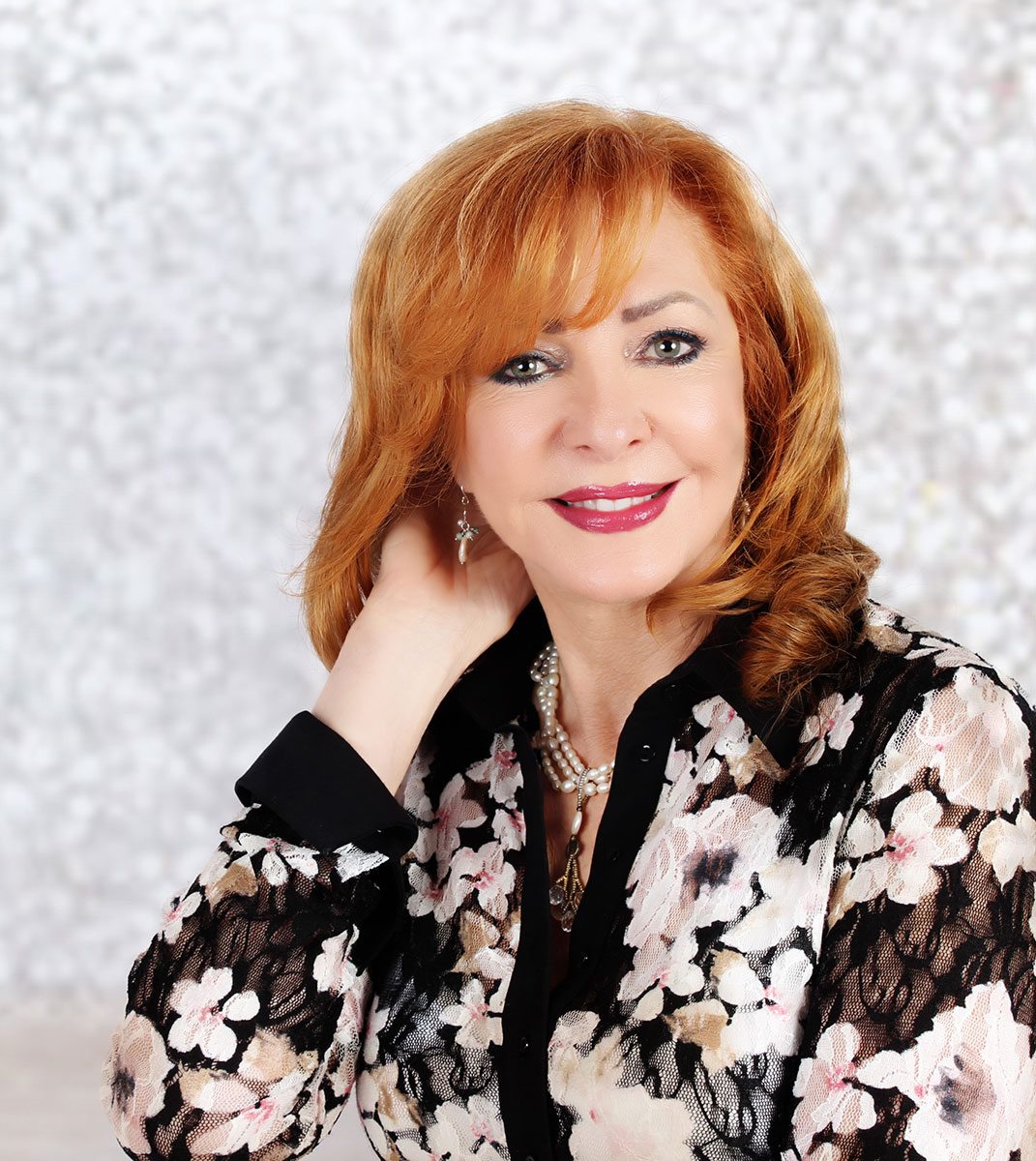