A Marriage in Four Seasons

After learning of Richard’s affair, Joy divorces him and moves to Virginia. Despite her lingering bitterness over his infidelity, Joy is inspired by the centuries-old love story between Sultan Suleyman and his Russian concubine, Roxelana, and in traveling to Istanbul with Richard finds herself attracted to him anew. However, Richard has a confession: Belinda, although out of his life for several years, has had his daughter—a now-three-year-old named Karma—and, critically ill, has asked that Richard and Joy take Karma. Joy agrees to travel to Tunisia with Richard—and when they arrive, Belinda divulges the shocking truth about her daughter to Joy.

“Abdul-Baki’s novel explores the highs and lows of a marriage rocked by tragedy and infidelity…an often beautifully written work that lays its characters low with grief and lifts them high with the bliss of travel.” —Kirkus Reviews 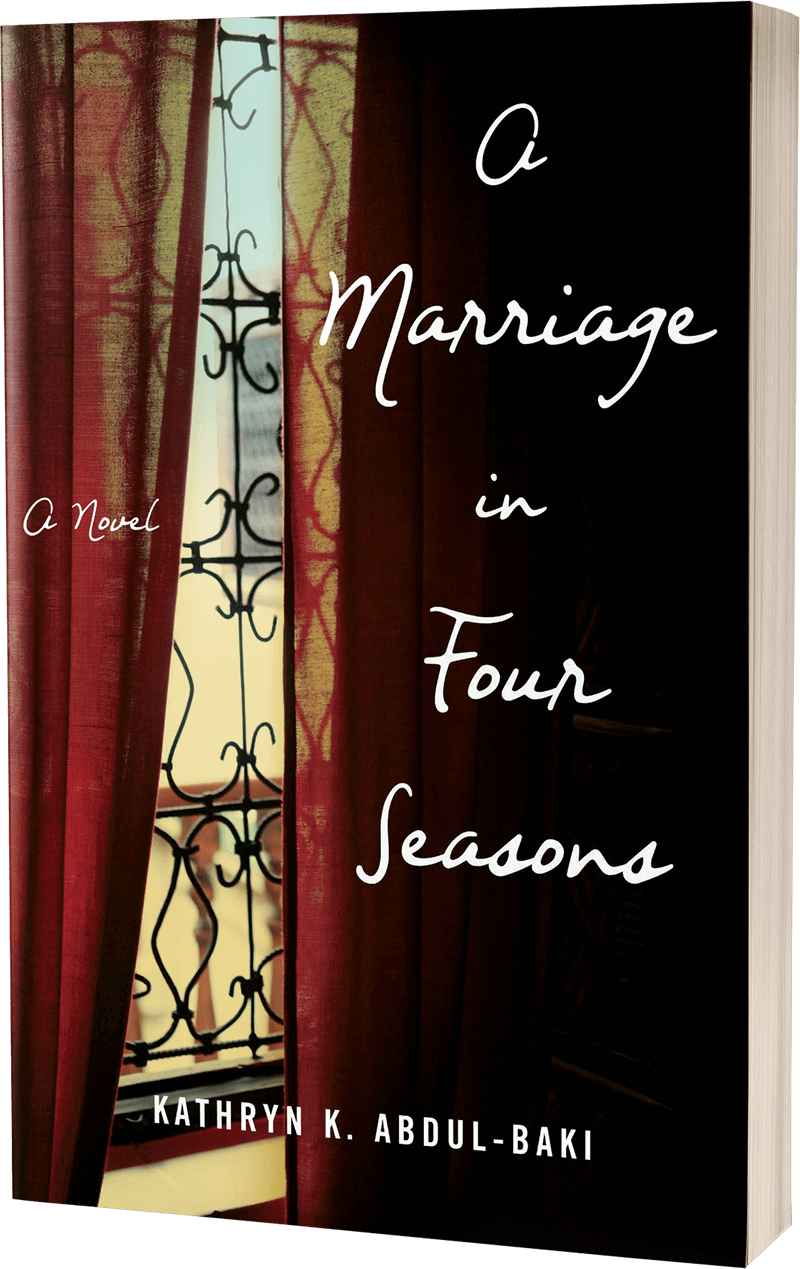 Praise for A Marriage of Four Seasons

Mourning their stillborn son, Richard and Joy Amis set off on separate, crooked paths in their attempt to reconcile this sorrow in their marriage. Against the exotic backdrops of Spain, Turkey, and Tunisia, their love story explores all the many complications and detours a couple can face when working to reunite. They will touch your heart.

Barbara Esstman, Author of Night Ride Home and The Other Anna